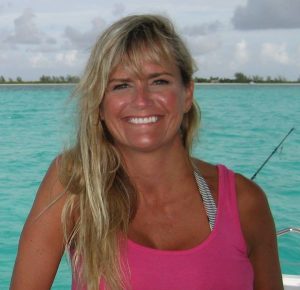 I grew up travelling in some of the most unique ways possible. Combine that with the fact that I was born with an adventurous spirit and a willingness to try anything, and you have an amalgamation of a woman who is happiest out of her comfort zone.

My mother loves to tell a story of me as a four year old girl. We were staying at a house in Malibu, California, right on the beach. She said that one Saturday morning, she woke up to find me missing from the house. After a moment of panic, she looked outside to the beach, only to find me smack dab in the middle of the tide pools, exploring the creatures that lived inside. That spirit has never left me, even when it had to get tucked away for years at a time. 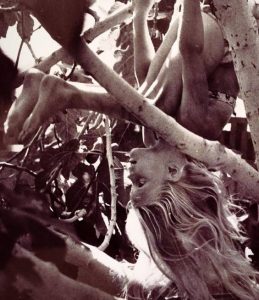 When I was eight, my mom and stepfather took me and my two older brothers out of school for three months. They wanted to travel across the United States, but they didn’t want to have to deal with the summer vacation crowds. Easy solution: just take us out of school and travel during the fall! Times are different now, but back then, in the late 70’s, schools weren’t so demanding with attendance (which, side note, I highly disagree with, as I know for a fact that a person learns so much more being immersed in cultures and places than they do reading it out of a book). We traveled around the U.S. in a van and a twenty-seven foot travel trailer. Included with our family of five, we brought along our Boxer dog and our parrot. No one could ever accuse us of being conventional.

We started our loop from Southern California, and were in Louisiana when we were in an auto accident. Both the van and trailer were totalled from rolling, but thankfully everyone was unharmed. Since the van and trailer were our only ‘home’, we had to drive back to California in a U Haul truck, with our few belongings in the back. Picture that: two adults, three children, a dog and a parrot squished into the front of a U Haul, driving from Louisiana to California. 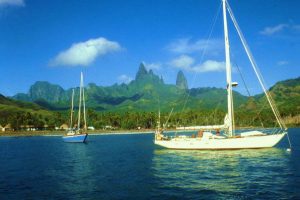 After living in Ventura, California for a year or so after that, we then moved up to Anacortes, Washington. This next adventure was to build a boat so that we could sail around the world. We spent two years building, and then sailed out from Puget Sound in the winter of 1982. I had just turned twelve, and from there, we spent the next few years sailing through Mexico and the South Pacific, all the way to Australia. My schooling was the world. I say that in all candidness. I learned about different cultures, places and history. I learned math through learning how to navigate. I learned to write by keeping a journal. I learned history by reading the entire set of Encyclopedia Britannica (yep, the entire set; A-Z), I learned social skills by constantly meeting new people. I learned languages. I learned how to become me. We would have kept going around the entire globe, but life happens, and my sister Susanna decided to be a surprise.  We spent a few months living in Sydney, Australia, then shipped our sailboat back on a freighter and moved to Irvine, California (where, at the age of fourteen, I became friends with my husband who would not become my husband until about twenty-odd years later).

I’ve spent a month living aboard a boat, sailing the coasts of Turkey and Greece. I’ve sailed the turquoise colored waters of the Caribbean, and came to understand why all of those stories of pirates and treasures of gold were created. I’ve hiked a portion of the John Muir trail, and I have skydived out of a plane, just because it sounded fun. 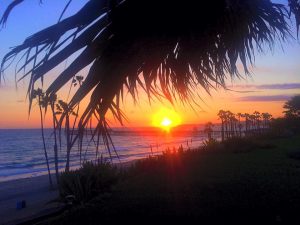 All of that is the very short version of telling you why traveling and adventure are in my genetic make up. Planning trips, whether luxury or off the beaten path, is something that I have always loved to do. Not just for me, but for any friend who needed my help. And I can’t wait to share it with you.

Are you ready? Where would you like to go? What do you dream of seeing, of experiencing, of exploring? Let me help you plan out your dreams. I’m excellent at it.